The Best Graft for ACL Reconstruction 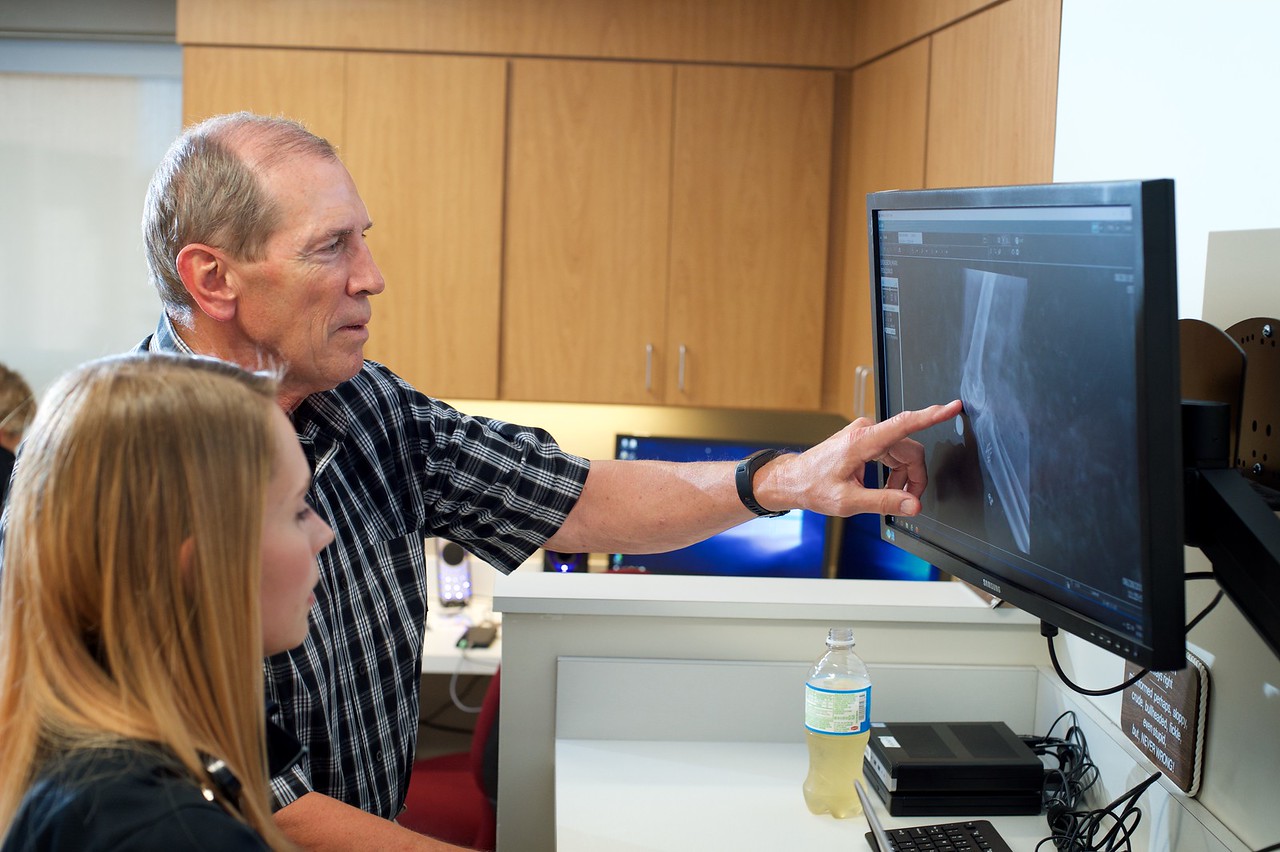 The patellar tendon graft (PTG) has always been the gold standard for anterior cruciate ligament (ACL) reconstruction. Yet, most orthopedic surgeons prefer hamstring grafts for younger athletes and cadaver grafts for older patients.

With hamstring and cadaver grafts, orthopedic surgeons want the knee to be stiff for stability. “Patients don’t want a stiff knee. They want a normal knee,” says K. Donald Shelbourne, MD, an orthopedic surgeon at Shelbourne Knee Center. “We feel using a PTG from the opposite knee gives patients the best chance of getting back to normal predictably.”

Rehabilitation after ACL reconstruction is more complicated when using PTGs compared to hamstring or cadaver grafts. When rehab is done properly, however, the results are far superior. By 2–3 months post-op, ACL reconstruction patients at Shelbourne Knee Center have nearly full extension and flexion:

“The average orthopedic surgeon doesn’t have physical therapists working with him,” says Dr. Shelbourne. Seven physical therapists and one athletic trainer are part of the team at Shelbourne Knee Center, which has an on-site gym. The ACL rehab process includes pre-op and post-op rehab. Both focus on improving range of motion (ROM) before strengthening. The accelerated post-op rehab program also focuses on preventing swelling.

Data from patients at Shelbourne Knee Center show quicker return of ROM and strength with contralateral PTGs. Patients also report that rehab is much easier.

Rehabilitation after ACL reconstruction with a contralateral PTG at Shelbourne Knee Center is split between the two legs. Goals of rehab for the ACL-reconstructed knee  are:

Rehab for the donor leg focuses on regaining strength.

A recent study by physical therapists at Shelbourne Knee Center showed high levels of ROM and quadriceps strength in both legs after rehab.